By Chris Goodfellow on Jan 29 2020
Around the Industry

Passengers are becoming more aware of the environmental impact of their air travel, while global passenger numbers are forecast to double to 8.2bn per annum by 2037. Meanwhile, the aviation industry supports 3.6% ($2.7T) of GDP, outstripping the 2% contributed to the carbon dioxide emissions total. It sits snugly between the GDPs’ of the seventh and eighth largest economies globally, the United Kingdom ($3.0T) and Italy ($2.3T) respectively. How will travel agencies fulfill passenger travel requests, turn a profit and leave travelers with a clean conscience?

In 2017, Swedish singer Staffan Lindberg publicly gave up flying in a statement co-signed by five of his famous friends. Among the five is the mother of activist Greta Thunberg who has spearheaded much of the growth of the movement and its spread across Europe. The result is that many European travelers are switching preference to Rail, or not traveling at all: Swedish airports operated by Swedavia have seen an 8% reduction in domestic flight traffic.

In response to the climate change movement, airlines are increasing their efforts to cut emissions and pledge to halving total emissions by 2050. Only one UK-based LCC (low cost carrier) has been found to be on course for this. The measure of CO2 emissions per passenger kilometer can be influenced by squeezing more seats into the cabin or packing holds with heavy cargo, at either end of the spectrum. Let’s not forget that lower emissions equals lower fuel burn and reduced cost: critical for profitability in the airline industry. There are subtleties to consider in the motivations behind this initiative.

Aviation biofuel and electric aircraft are contributing, but neither are the “silver bullet.” Solutions are needed industrywide. Biofuel production in Europe could satisfy 11% the region’s requirement by 2050 whilst electric planes with double digit passenger capacity are yet to get off the ground. EasyJet and US start-up Wright Electric are aiming for entry in 2027 of a 120 seat and 300-mile range electric aircraft to fit 20% of EasyJet’s routes. Following investment from Rolls-Royce, Airbus and Siemens, we could also see hybrid aircraft using electricity at take-off, where jet engines are least efficient, to cut out as conventional engines become efficient at cruise speeds – akin to hybrid London buses accelerating away from the kerbside using battery packs.

As a technology partner, Sabre is positioned to enable agencies to retail differentiated offerings. Services accessible through Sabre Red 360, Sabre’s travel platform at the center of travel, include:

And Sabre Strategic Partner services include:

Sabre enables travel agencies to sell such differentiated travel products to their customers. Additional products like those discussed above will ease the conscience of travelers only if they can be retailed effectively and behaviors are adjusted to accommodate them.

A member of the Global Management Consulting team, Chris works with travel agency customers and prospects to unravel their business objectives and recommend how to develop strategic partnerships with Sabre. Chris and the Global Consulting team aim to share insights on key topics affecting our industry today. 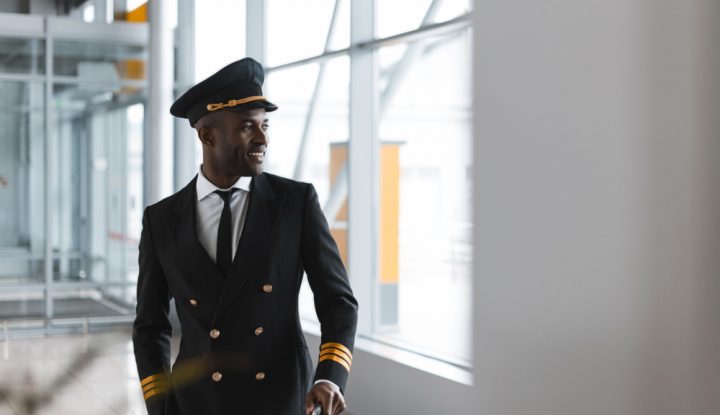 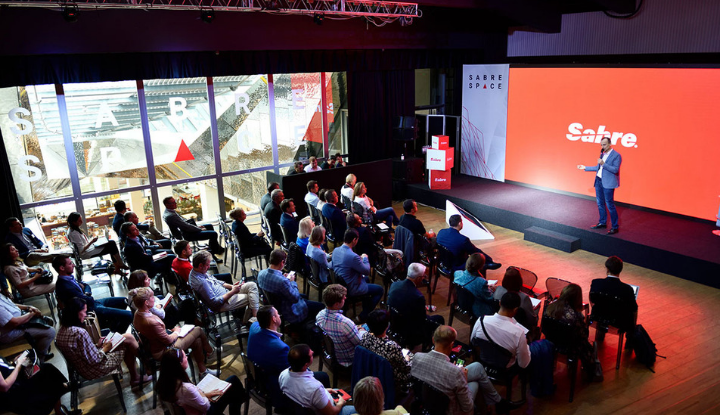 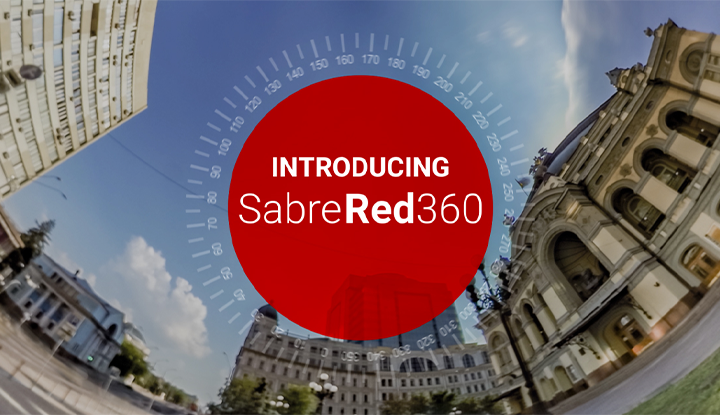 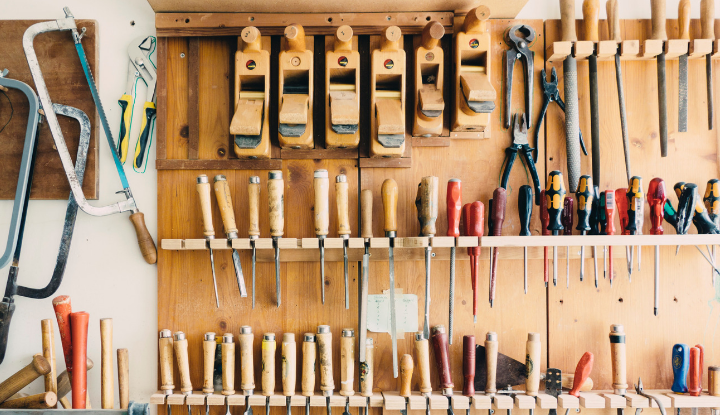 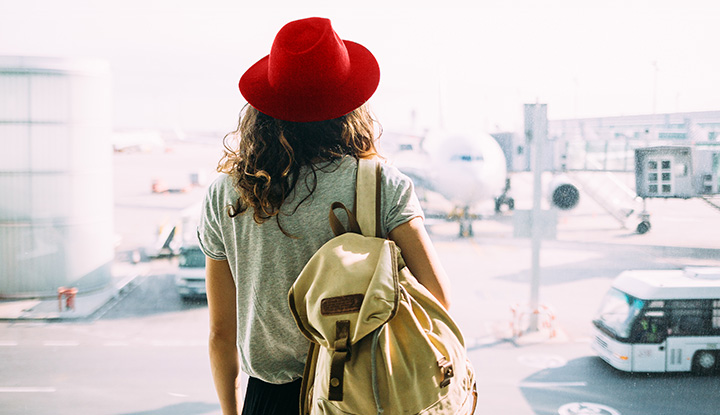