Data analysis shows that travelers across regions are technology early-adopters who increasingly rely on mobile devices to plan, manage and book trips

TripCase has long been the leading travel planning app for English-speaking travelers who need to stay connected with travel companies, family and friends. TripCase provides a single place to manage all their trip information. Now, those same award-winning services are available to travelers in Spanish, Portuguese, Italian, French, Simplified Chinese, Traditional Chinese, Japanese and Korean.

“Travelers are setting standards across the globe when it comes to leveraging the latest mobile services. Not only do travelers have the highest rates of smartphone adoption, they’re also doing more with their devices like booking, payments and check-ins,” said Clinton Anderson, senior vice president of traveler experience for Sabre Travel Network. “So their expectations for intelligent, personal experiences via mobile are high and continue to rise. Travelers are setting the bar for mobile services and will drive new innovations in the travel industry and beyond.”

In preparation for expanding the app internationally TripCase analyzed trip data coupled with other industry sources to provide insights (infographic) on how users are using mobile devices before, during and after their trips.

Traveler Adoption of Mobile Technology
In all regions of the world, user and research data shows that the highest smartphone usage is among travelers compared to the general population. According to a study conducted by Phocuswright, smartphone penetration in the US is 57 percent but it is 87 percent for travelers. In China, 70 percent of the overall population has a smartphone, compared to 98 percent of travelers. In the UK and France, the overall penetration of smartphone users is 68 percent and 49 percent, respectively. However, for travelers in the UK and France, those numbers are much higher at 82 percent and 76 percent, respectively.

The impact of travelers’ use of technology will continue to rise as the number of travelers in the world is expected to increase by 1 billion by 2030. And the hike in mobile adoption will largely be driven by users in countries like China and India where adoption of the mobile internet will increase to an average 50 percent of the population by 2030.

According to TripCase data analysis, approximately 70 percent of trips with air segments experience a flight change within 72 hours of departure. Of these, 69 percent are schedule changes or delays, 29 percent are gate changes and two percent are flight cancellations. A regional analysis shows that travelers flying to Brazil, Mexico, Argentina and Italy are more likely experience a flight change such as flight delay, schedule change or gate change, compared to Australia, Canada, China, France, GB, Japan, Korea and the US.

One of the most popular travel apps available, TripCase will manage more than 40 million trips for travelers this year. With a 5-star ratings in the iOS App Store, TripCase gives travelers a place to manage and organize their trips. Connected to powerful technology and travel companies, TripCase is an itinerary management app that delivers the right information at the right time.

Sabre Names Karl Peterson Non-Executive Chairman of the Board 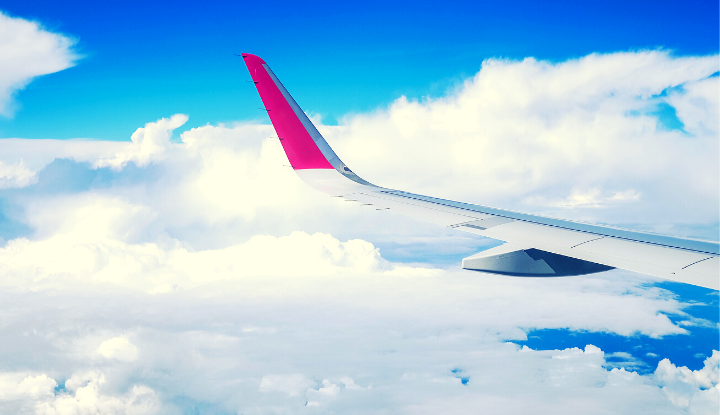 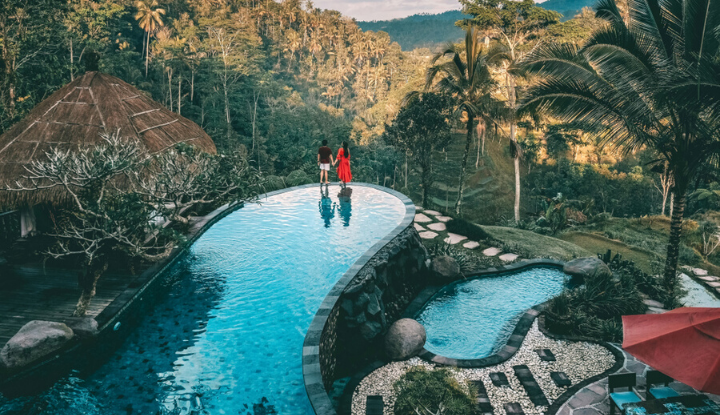 One year into its relationship with Sabre Hospitality Solutions, Small Luxury Hotels of the World™ (SLH) is seeing the benefits of connecting... 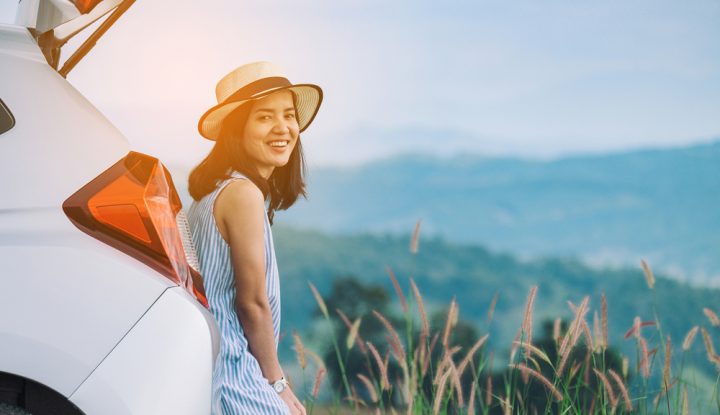 Leaders from Sabre Corporation (NASDAQ: SABR), will take the stage at this year’s T2RL PSS event to highlight their airline ‘trailblazers’... 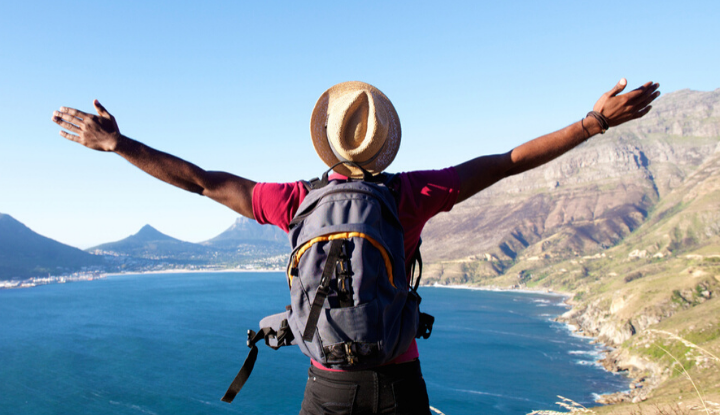 Traveler Spend in Africa Could Increase by 27%, Sabre Research Reveals

Spend among African travelers could increase by 27 percent over the next year if they were able to move more... 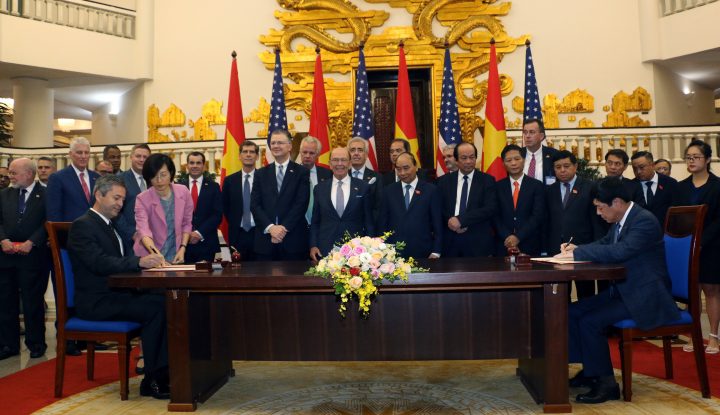