SINGAPORE – Feb 27, 2019 – Vietnam Airlines, the fastest growing carrier in Southeast Asia and Sabre Corporation (NASDAQ: SABR), the leading technology provider to the global travel industry, were joined by President of the United States of America Donald Trump, and President of the Socialist Republic of Vietnam, General Secretary of the Communist Party of Vietnam Nguyen Phu Trong, at the Presidential Palace in Hanoi, for the signing of a memorandum of understanding (MOU) between Sabre and Vietnam Airlines and its subsidiary. 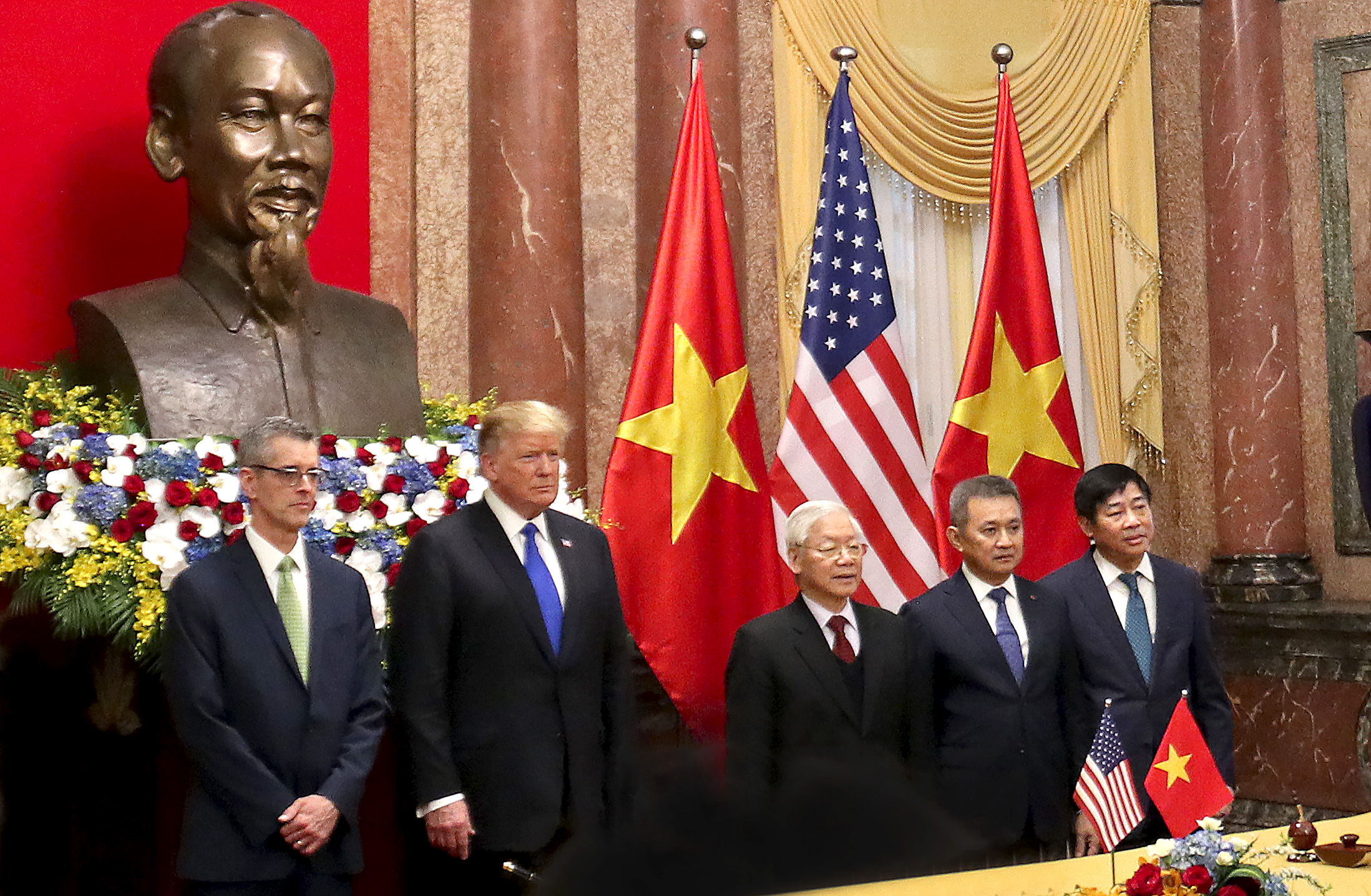 The MOU describes Vietnam Airlines’ intention to significantly expand their existing strategic relationship with Sabre, with a potential value of over US$300 million. The scope of the signed MOU includes innovative technology from the Sabre AirVision and AirCenter portfolio, that will complement SabreSonic, Vietnam Airlines’ existing Passenger Service System (PSS), which was recently renewed. Together, Sabre’s solutions will help contribute to the carrier’s profitability and digital abilities once implemented, supporting their objective to become a digital airline by 2020.

Leveraging Sabre’s leading Commercial Platform, the MOU contemplates that Sabre’s innovative Sabre In-Flight solution would be the first to be adopted by the airline following today’s announcement. The solution, which has driven cost savings of up to 10 percent of the total catering budget, would also enhance the airlines’ operational efficiency. Additionally, the MOU contemplates a new, long-term domestic content distribution agreement for Vietnam Airlines through the Sabre Global Distribution System (GDS).

A growing domestic subsidiary of the Vietnam Airlines group would also onboard the SabreSonic PSS under the MOU in an effort to enhance the synergy within the Group. The deal contemplated by the MOU, which is expected in the coming months, would provide a single integrated passenger technology platform across both airlines. 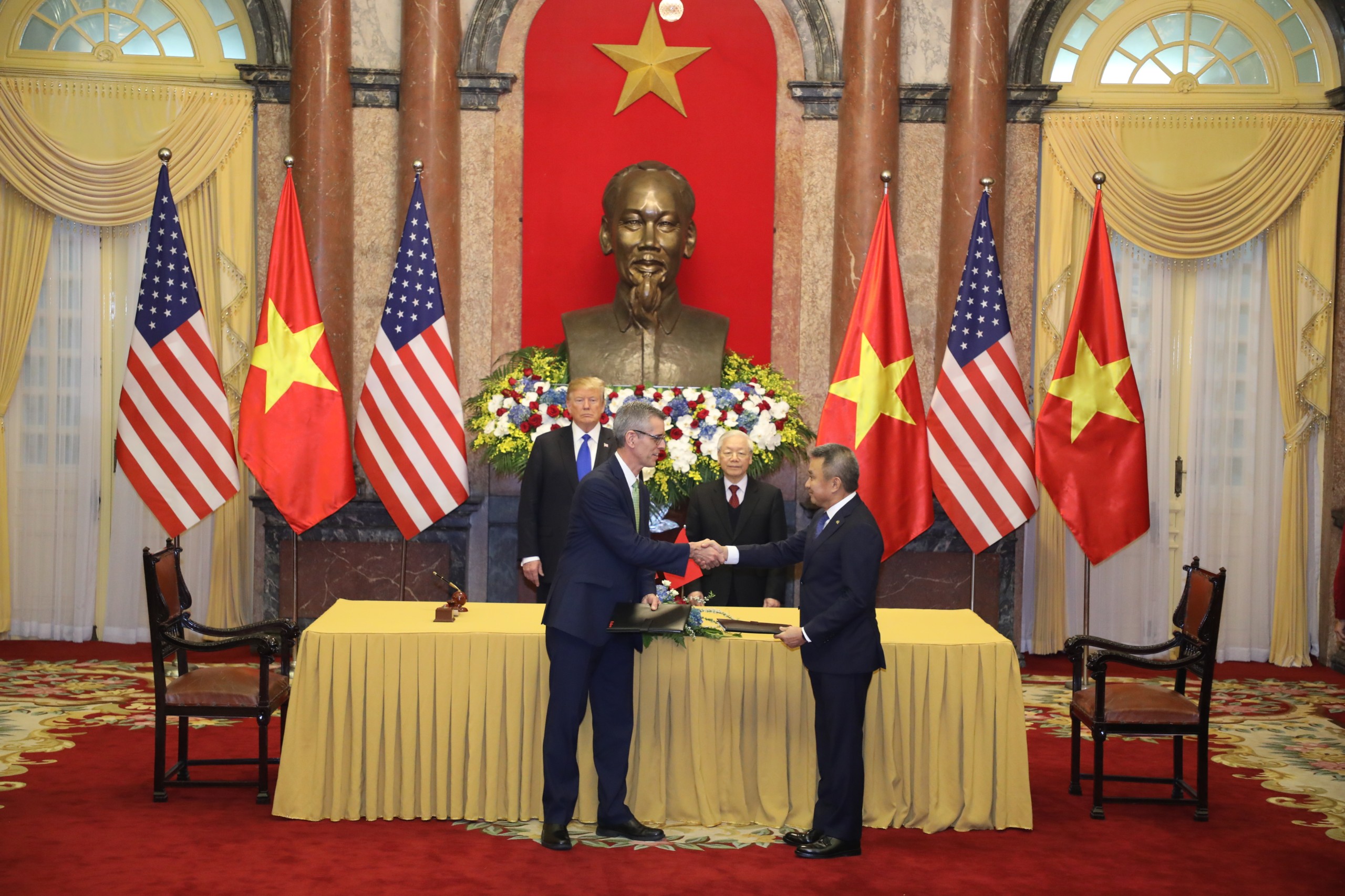 “Vietnam Airlines is pleased to build on the existing agreement with Sabre our trusted, long-term technology provider, to include advanced solutions that will propel our business into the future.  Our Digital Transformation program is essential to our continued success and onboarding these solutions from Sabre directly support our efforts to achieve the Skytrax 5-star status,” said Duong Tri Thanh, president and CEO, Vietnam Airlines. “We are well-prepared for the Industry 4.0 revolution and soon to embark on the ultimate digital journey, providing seamless customer experience and improved operational efficiency,” he added.

“This announcement reaffirms our role as a strategic technology provider to one of the region’s leading carriers, Vietnam Airlines. Over the last year, our alliance has evolved both on the content distribution and airline solutions front, and we look forward to working with the carrier to provide a holistic approach to retailing, distribution and fulfillment,” said Dave Shirk, president, Travel Solutions. “Today’s announcement demonstrates Sabre’s forward-looking approach, and our ongoing commitment to Asia’s continued growth and success,” he added.

This announcement comes within one year of Sabre and Vietnam Airlines announcing an extended agreement for SabreSonic, Sabre’s Passenger Service System valued at over 400 million US dollars, and the renewal of a long-term content distribution agreement through the Sabre Global Distribution System. The MOU expands the relationship between both industry leaders, and further strengthens the results-driven alliance that has developed between the two corporations for more than 20 years. 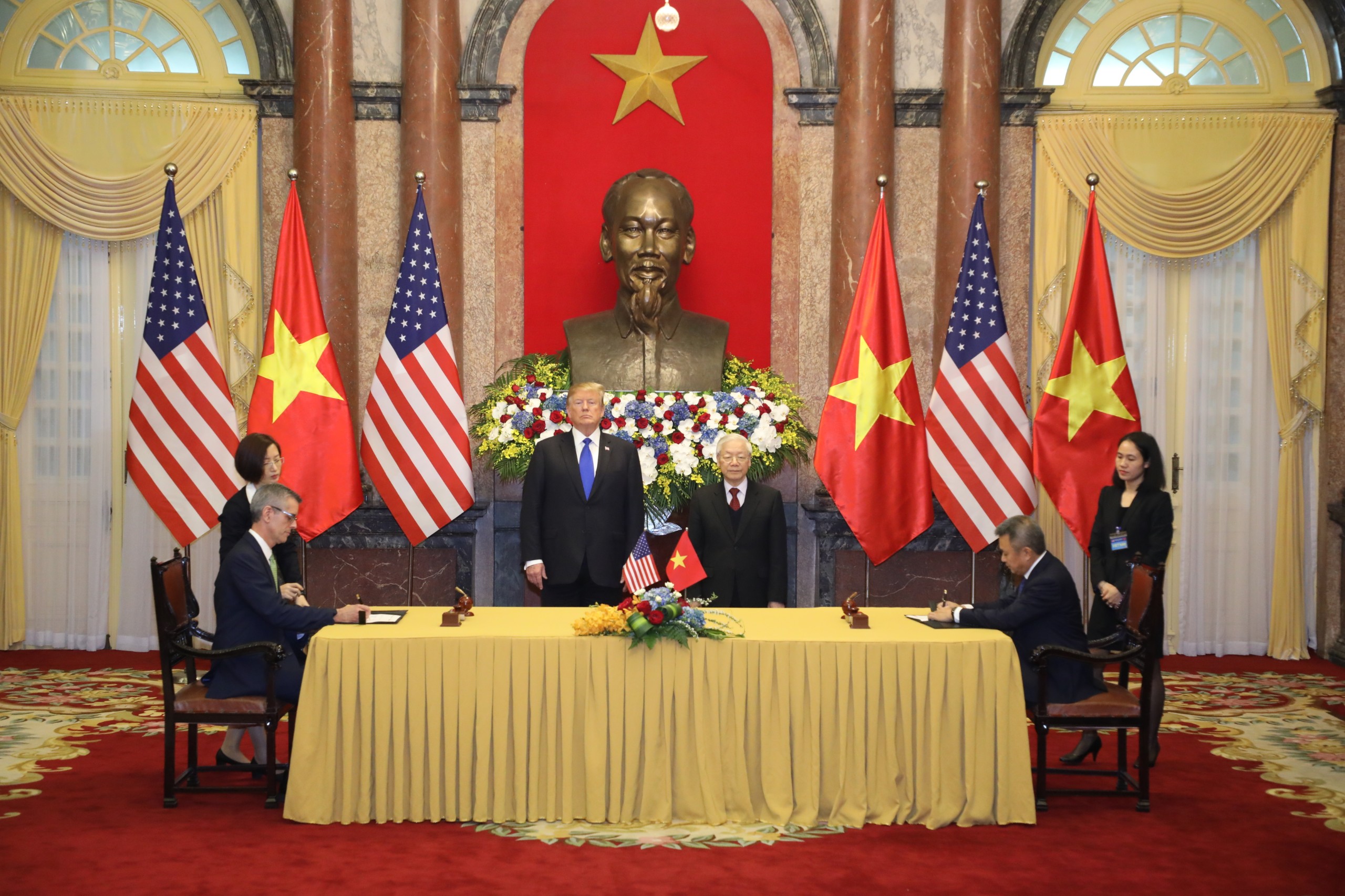 Vietnam Airlines- a member of SkyTeam Alliance- is the flag carrier of Vietnam and the major carrier in the South East Asia, operating 97 routes to 22 domestic and 29 international destinations with an average of 400 flights per day. Vietnam Airlines is the first airline in the world to successfully operate both next-generation aircraft Boeing 787-9 Dreamliner and Airbus A350-900 XWB at the same time.

Skytrax- the world’s leading airline and airport rating organization- has ranked Vietnam Airlines as a 4-Star Airline for 3 consecutive years. Vietnam Airlines has spearheaded Vietnam’s aviation market – one of the fastest-growing domestic markets in the world – throughout 20 years of development at a double-digit annual growth rate. Positioning itself as a modern carrier with an internationally recognisable brand characterised by Vietnamese traditional culture, Vietnam Airlines aims to achieve 5-star status and become a major airline in Asia.