Sabre’s Flight Plan Manager brings together real-time information on a number of key variables – including weather, air space restrictions, aircraft performance and schedule information – and then calculates the most optimal flight route. Sabre’s technology aims to help LATAM Airlines Group to deliver a wide range of enhancements in flight planning and operational efficiency, including a subsequent reduction in CO2 emissions.

“Sabre is fully committed to helping LATAM Airlines Group optimize its operation across its network to deliver efficiencies and fuel savings,” said Kamal Qatato, vice president of Sabre AirCentre. “Sabre and LATAM have a strategic relationship across the Sabre Airline Solutions portfolio and with this new agreement we are confident that our leading solution will help improve its flight planning.”

Jorge Ihnen, LATAM Operations VP, said: “LATAM Airlines Group is committed to adopting the latest technology – such as Sabre’s Flight Plan Manager – to deliver improvements and efficiencies for our operation.  As the leading airline group in the region, we will continue to work with partners such as Sabre to identify further advancements.” 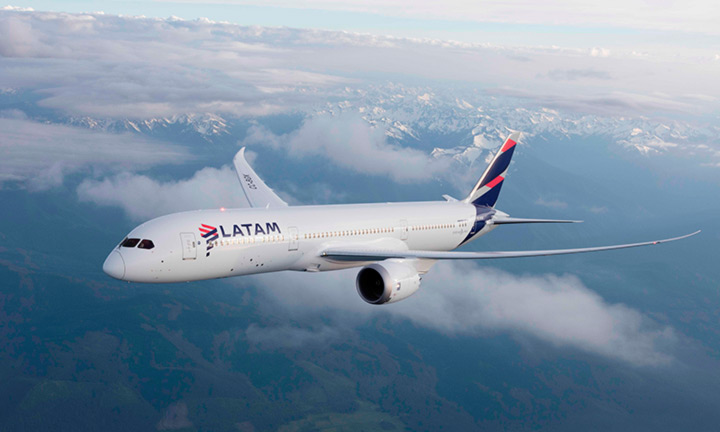 The airline group will also benefit from Flight Plan Manager’s integration with other software from the Sabre AirCentre operational suite, including Movement Manager, which enables operations controllers to easily monitor the status of flights, and Flight Explorer, which provides data for real-time fleet monitoring.

Since 2010, LATAM Airlines Group is one of a growing number of airline groups using Sabre airline technology, and has also selected Sabre as the technology provider for its combined reservation system.

LATAM is the new brand that has been adopted by the airline members of LATAM Airlines Group.  The group has started to implement the LATAM and LATAM Airlines brand to its customer contact points and aircraft, and will continue implementing LATAM in its products and services as part of a gradual roll-out that will last approximately three years.

Each airline will continue to operate under their current brands and identities. For any inquiry of LAN or TAM, please visit www.latam.com. Further information at www.latamairlinesgroup.net