SOUTHLAKE, Texas – Jul 20, 2017 – Sabre Corporation (NASDAQ: SABR) has filed its opening appeal brief in the U.S. Second Circuit Court of Appeals seeking to reverse the December 2016 verdict and damages award in litigation brought by US Airways.  Sabre cited numerous errors of law by the trial court.  Those errors include jury instructions that were inconsistent with higher court rulings and the erroneous exclusion of key evidence, resulting in a jury verdict in favor of US Airways for $5 million in damages (pre-trebling) on one of its claims.    Sabre’s appeal asserts that the verdict was based on incorrect legal standards and an inaccurate framework to assess the case.

A cornerstone of Sabre’s appeal is the District Court’s refusal to follow the Second Circuit’s precedent set in its decision in the U.S. v. American Express (Amex) case, which found that Amex operated in a two-sided market in which contract provisions were designed to protect competition by ensuring that one side of the market (merchants) did not discriminate against the defendant’s customers on the other side of the platform (cardholders).  US Airways had previously cited the federal government’s case against Amex as precedent for its own claim that Sabre’s contract provisions were anticompetitive.

Sabre also cited other errors by the District Court, including: 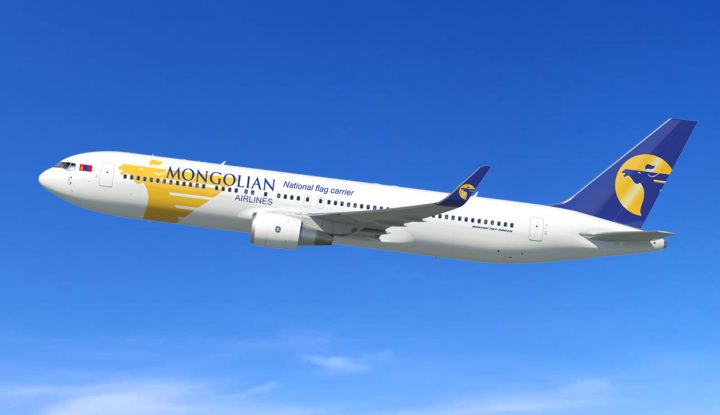 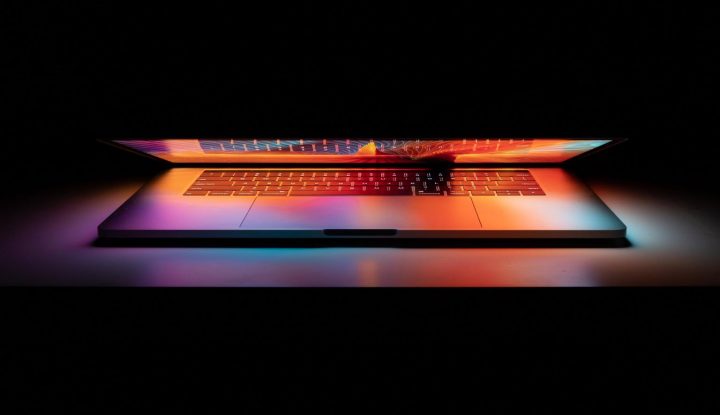 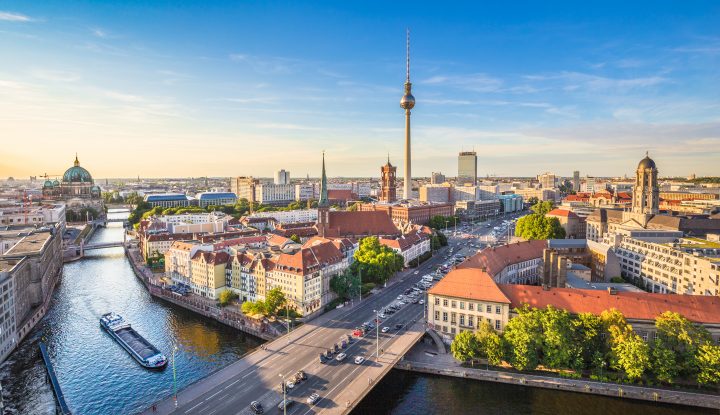 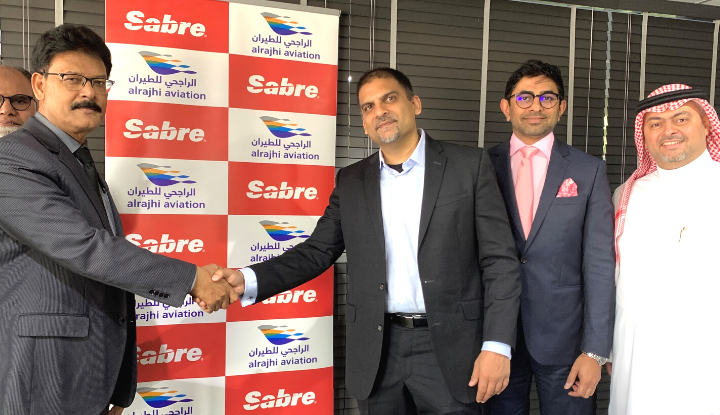 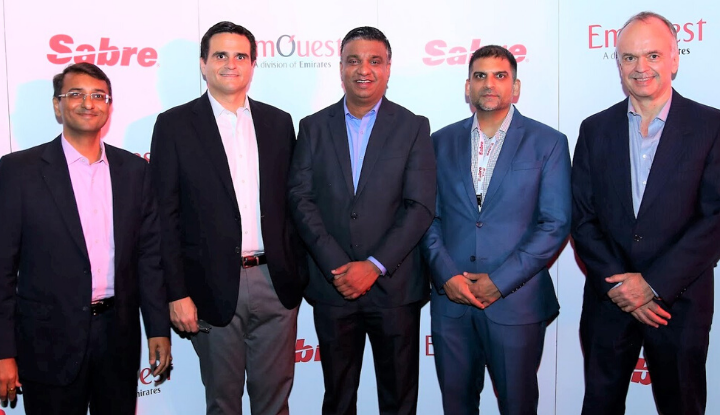