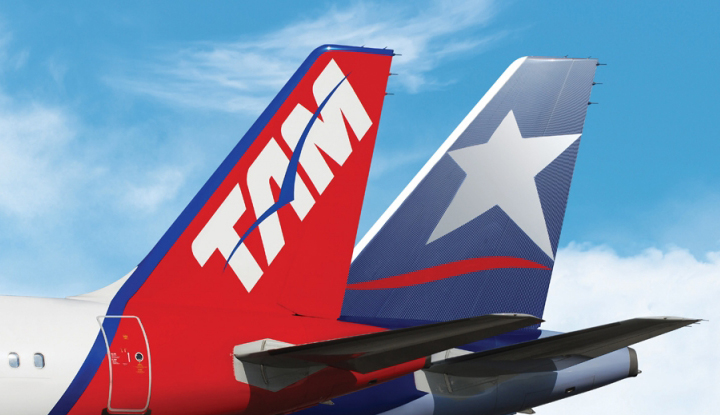 This is a significant technology enhancement for the airline group, which  spans LAN Airlines in Chile and its affiliates in Peru, Argentina, Colombia and Ecuador, as well as TAM Airlines in Brazil and its affiliates. As a result of its 2012 association, LATAM Airlines Group currently manages more than 67 million annual passengers across an expanding network of flights covering 135 destinations.

Enrique Cueto, CEO of LATAM Airlines Group, said: “The growth strategy of the group is based on driving a highly differentiated passenger experience, with consistency and operational efficiency across the entire network. Sabre’s technology is an essential factor to successfully achieving this goal.”

Tom Klein, President and CEO of Sabre Corporation, said: “LATAM Airlines Group is one of the world’s largest and most successful airline groups, and Sabre is proud to expand our relationship as one of their key technology providers.”

LATAM Airlines Group S.A. is the new name given to LAN Airlines S.A. as a result of its association with TAM S.A. LATAM Airlines Group S.A. now includes LAN Airlines and its affiliates in Peru, Argentina, Colombia and Ecuador, and LAN Cargo and its affiliates, as well as TAM S.A. and its subsidiaries TAM Linhas Aereas S.A., including its business units TAM Transportes Aereos del Mercosur S.A., (TAM Airlines (Paraguay)) and Multiplus S.A. This association creates one of the largest airline groups in the world in terms of network connections, providing passenger transport services to about 135 destinations in 24 countries and cargo services to about 144 destinations in 26 countries, with a fleet of 317 aircraft. In total, LATAM Airlines Group S.A. has approximately 53,000 employees and its shares are traded in Santiago, as well as on the New York Stock Exchange, in the form of ADRs, and Sao Paulo Stock Exchange, in the form of BDRs.

Each airline will continue to operate under their current brands and identities. For any inquiry of LAN or TAM, please visit www.lan.com or www.tam.com.br, respectively. Further information at www.latamairlinesgroup.net