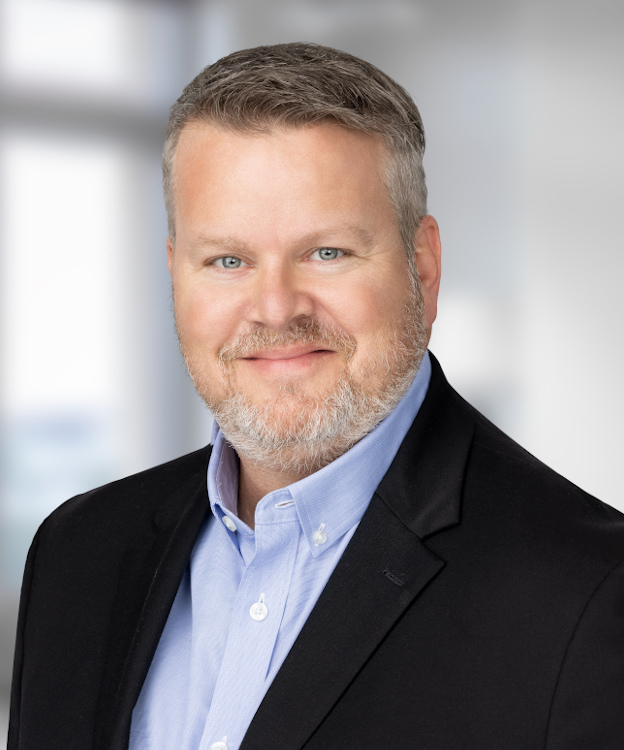 Shawn Williams is executive vice president and chief people officer (CPO) for Sabre. He leads the development and execution of Sabre’s global human resources strategy in support of the company’s efforts to deliver the next-generation of retailing, distribution and fulfillment solutions to the travel industry. His specific focus areas include organizational and performance management, training and development, compensation, succession planning, inclusion and diversity, and company culture.

Prior to joining Sabre in August 2020, Shawn broadened his experience beyond human resources and operations through multiple executive positions in the technology space. Most recently, Shawn was the Chief Human Resource Officer for Scientific Games, a publicly traded global technology and gaming company. While there, he led a C-suite overhaul, an IPO of the company’s social gaming business, and global culture improvements, including prioritizing inclusion and diversity.

Previously, Shawn held prominent leadership positions at Samsung Electronics America, Hewlett Packard, Apria Healthcare Inc., and LeEco Holdings North America in HR and/or operations. During his 12-year career at Hewlett Packard, he served in positions of increasing responsibility, including the chief operations and people officer for the company’s Enterprise Services group, a $28 billion, 160,000 employee division of the technology giant.

Shawn holds a Bachelor of Science degree in business administration from the University of Houston. He has also completed executive leadership programs at Stanford University and Babson College.

In his personal time, Shawn enjoys spending time with his family. He and his wife are huge sports fans, love traveling and spoiling their new granddaughter. As a member of the Cherokee Nation, he has served in various social governance volunteer roles.