home » locations » poland » how to be a foreigner in poland

How to be a foreigner in Poland?

Did you ever wonder how many expats live in Poland and how they adapt to live here? That was the topic of the first Sabre International Meetup in Cracow.

The meetup attracted lots of attention: over 60 people joined us at the Pauza in Garden. The event connected people who speak in many languages and was an excellent occasion to meet international side of Cracow.

The Polish Dream
During the meetup, two special guests, Brian Scott and Elsi Adajew, told their stories. They both live in Poland for many years and became Polish citizens. They shared with listeners all the information they wish they knew when they arrived in Poland.

Brian Scott is a journalist, filmmaker and teacher who was born in Guyana. He lives in Poland for over 30 years. He studied journalism at Jagiellonian University. After studies, he worked as journalist in RMF FM, TVN, Polsat and TVP. He was the first foreigner who made a career in Polish media.

Second speaker, Elsi Adajew was born in Chechnya. He lives in Poland for over 16 years. Adajew works as a teacher and chairman of the Sintar Foundation. A purpose of Sintar is to increase a level of self-reliance of refugees from Chechnya who live in Poland.

Legal advice, networking & fun
Throughout the whole meeting, participants could get a legal advice concerning living in Poland as a foreigner – with the help of Interkulturalni PL Association. There was also a possibility to bought Brian Scott’s book (in Polish) titled “Pierwszy Murzyn RP” with the autograph of the author. The meetup also  made Sabre known amongst more Cracovians.

Participants enjoyed the stories of our guests, discussions and networking. We found out why a sense of humor matters, why it’s good to travel around Poland, and much more. 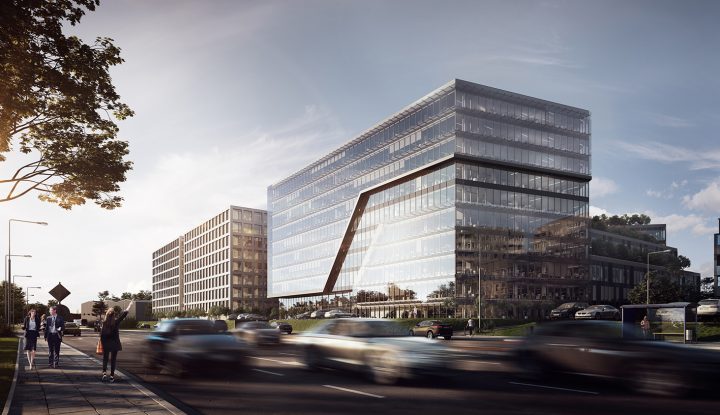 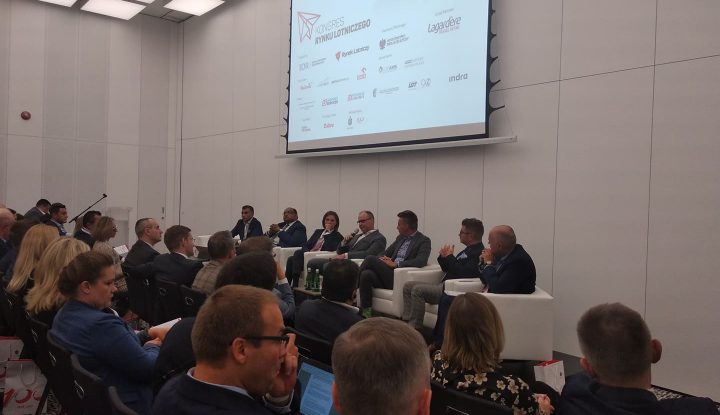 Technologies redefine the way of traveling 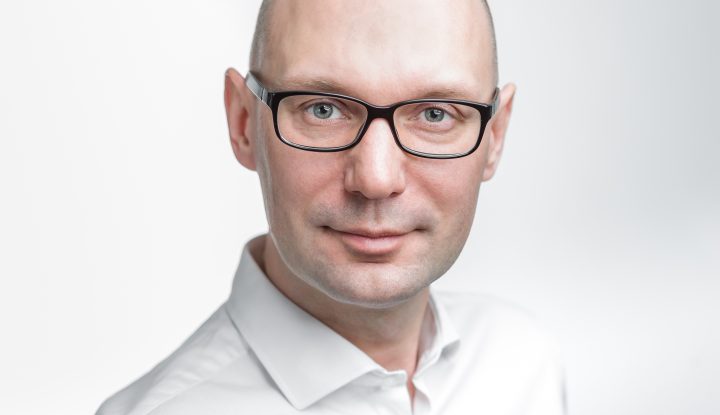