When digital meets physical: What Pokémon Go means for the travel industry

In our world of fragmentation and hyper-targeted micro-niches, few mainstream hits cut through. That’s what makes the nearly-instant global popularity of Pokémon Go so intriguing. The mobile app uses GPS and augmented reality technology to lead users on a hunt for the digital pets.

Augmented reality often elicits mixed reactions, ranging from the hopeful to the dystopian. The technology layers digital information onto physical space, using the screen as the middleman. With Pokémon Go, the smartphone camera is the eye and the GPS is the compass to hunt and trap Pokémon.

“Pokémon can be found in every corner of the earth,” the introduction proclaims.

The Pokémon Go phenomenon shows how brand recognition and technology can boost a brand to new heights. And actually get app users out engaging with the world around them.

The power of collaboration

Google has a clear financial interest in expanding how humans interact with physical space. Nintendo has historically been reluctant to release games outside of its proprietary gaming platforms. External collaboration wasn’t welcomed, as the company wanted to own the full experience. The company didn’t want to dilute its brand or its valuable characters and games.

And yet, nearly overnight, that collaboration and openness became a potent combination. In less than a week, and with limited global release, the app is more popular than Tinder. The app already has over 44,000 reviews, and over 5% of Android devices now have the app installed.

To finally be successful in augmented reality, Google needed the cachet of Pokémon. To finally enjoy a smash hit in the smartphone era, Nintendo needed the technology. Together, this collaboration has created a worldwide sensation.

Usually it’s the real world emerging into the digital world, like in the form of a seat map on a smartphone. So what happens when the virtual world reveals itself within the real one? It’s called phygital. For travel brands, this means crafting holistic strategies to engage with consumers consistently. The focus on both the physical and the digital experience builds positive sentiment for the brand.

“Phygital is about blending the physical and digital to create an ecosystem between the brand and consumer across the two worlds.”  –Johan Rizki, Founder & CEO Digex Media

Pokémon Go is a digital game anchored in the user’s physical space. This reveals a new realm of phygital engagement opportunities. The game tags real-world locations as PokéStops. Users can discover digital caches of power-ups at these locations. Some locations are seeing so much traffic that warning signs are popping up all over the world.

Niantic has yet to say whether businesses can pay to become PokéStops, but it’s possible that in-game points could translate to real-world dollars at local businesses. In-game promotions tied to real-world locations have emerged as a form of gamified loyalty. 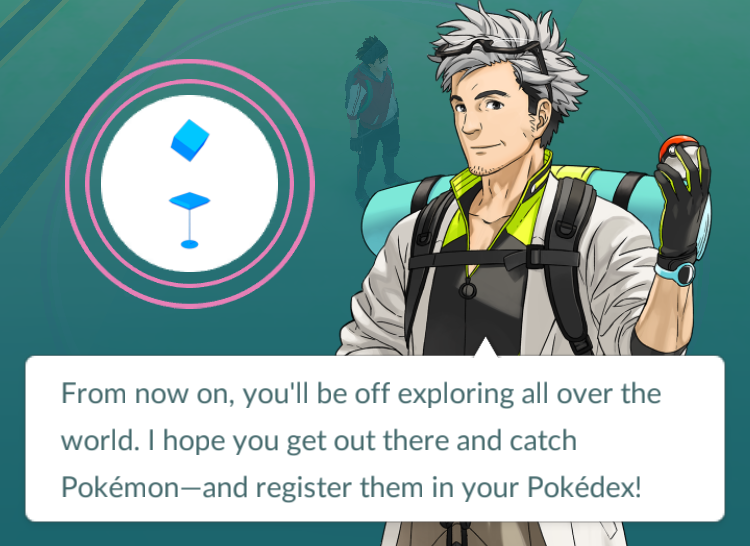 The introduction is clear: get out into the world and catch them all!

Pokémon Go reframes the call-to-action to include its trademark “collect them all” ethos. The real world isn’t an afterthought here. It’s a clear call-to-action: “Get out there and hunt!” Given that some are rarer than others, there’s a trigger to wander the world hunting Pokémon.

And it works: The game’s ability to use digital engagement to drive physical actions is unprecedented. This is the first vivid case study on how augmented reality can drive real world foot traffic. It’s no surprise that this started at Google. The company makes money connecting people to businesses, no matter the format.

What Foursquare has been trying to do for years, Pokémon did in days.

Even if most travel brands don’t have Nintendo’s gamer cachet, many have impressive distribution. For example, between July 2014 and July 2015, Hilton had over 2 million downloads of its HHonors app. Expedia’s Hotels.com has a total of 50 million downloads.

From apps to in-room televisions to in-destination experiences, a traveler’s journey has many touchpoints. Each can enjoy an inspired phygital strategy. Each is ripe for novelty. Unexpectedness is memorable. The escapism, entertainment and experiences that shape the travel industry are all ideal vessels. While chasing Pokémon isn’t the goal of hospitality, a novel approach can pay dividends!

Could your travel brand collaborate more in unexpected ways? Could you highlight your value proposition in a novel way? Is there a Pokemon Go moment to be had in taking an unexpected approach to the phy-digital?