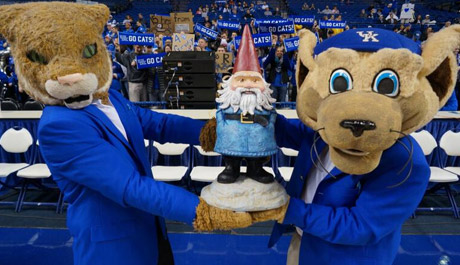 What’s Travelocity’s Roaming Gnome been up to lately? He’s been traveling the U.S. checking out some of the most historic college basketball rivalries.

Travelocity’s Roaming Gnome is up to his usual antics again! Given his mission to “Go and Smell the Roses” and his penchant for adventure, the Roaming Gnome has embarked on a multi-week trek across the U.S. to experience some of college basketball’s oldest and most historic rivalries.

With help from local fans and the hosts of ESPN’s College GameDay covered by State Farm, the Roaming Gnome will uncover the best of pre-game food, fun and fan festivities in and around college campuses. Check him out at the Duke versus Syracuse game or the University of Michigan versus Michigan State University game.

“The Roaming Gnome and college basketball fans share an obvious passion for travel,” said Bradley Wilson, chief marketing officer, Travelocity North America. “Our work with ESPN is about showing fans how Travelocity can empower them to ‘Go and Smell the Roses’ to see their team in action.”

Is the Roaming Gnome going to be in your area for some basketball action? If so, reach him via Twitter (@Roaming Gnome) and Instagram (@RoamingGnome) and let him know about the local hotspots!  He’ll also share photo and video highlights of his college town adventures during the road trip which will include stops at the following men’s basketball games through March 8:

Marielle Rodeheffer is Senior Internal Communications Specialist at Sabre. She can be reached at marielle.rodeheffer@sabre.com. Follow her on Twitter: @marielleDR 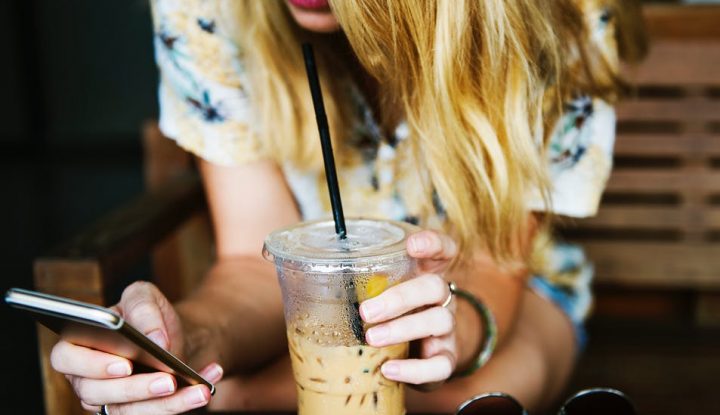 Connecting the physical and digital worlds is one of the most critical tasks of modern marketing. Many businesses blend brick-and-mortar... 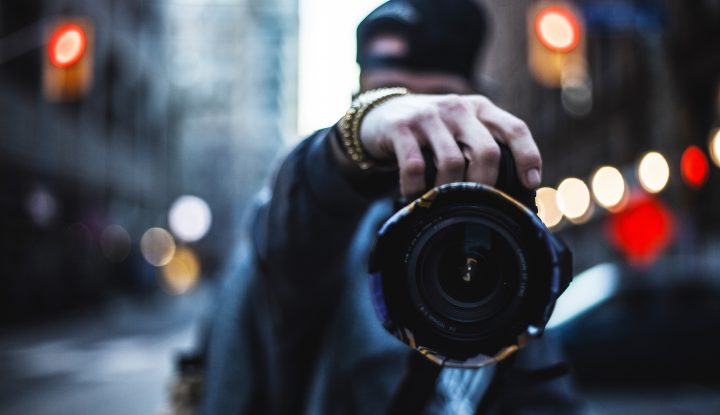 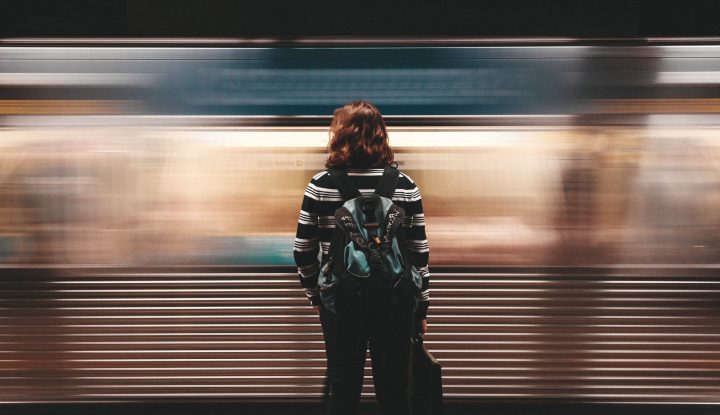 Blurring the lines: How online and offline work together to serve today’s travelers

Travelers in both mature and emerging markets are increasingly going online to search and book travel. The shift to online... 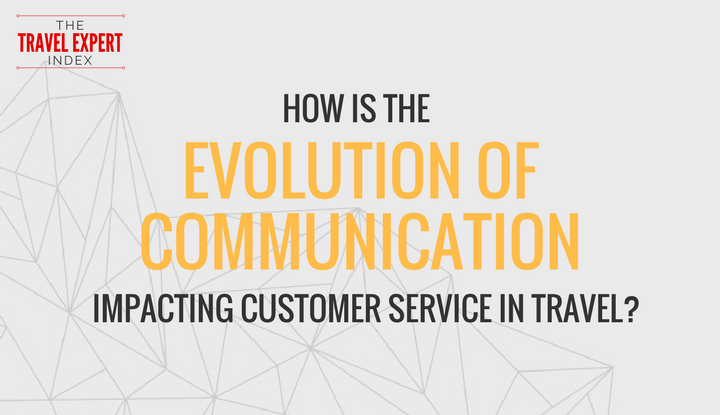 Travel Expert Index: How is the evolution of communication impacting customer service?

This is the latest installment of the Travel Expert Index. The TEI is a curated collection of travel professionals that... 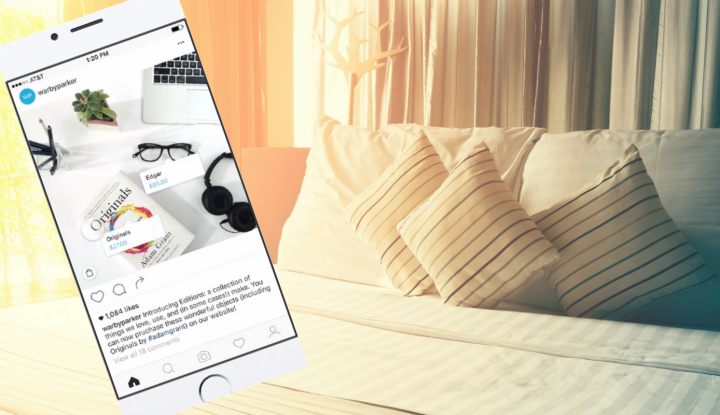 Hotels: Get ready to leverage new digital opportunities as shopping comes to Instagram

"Shopping coming to Instagram" With that simple headline, commerce arrived on one of the world’s most engaging visual platforms. An... 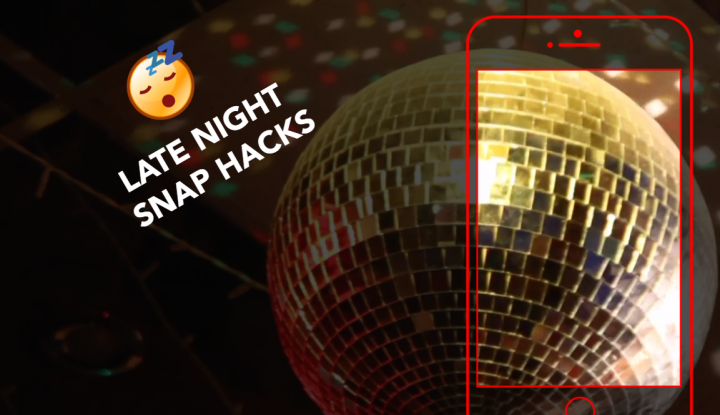 If jumping into the augmented reality games craze is not realistic for your travel brand, how about Snapchat? The emerging... 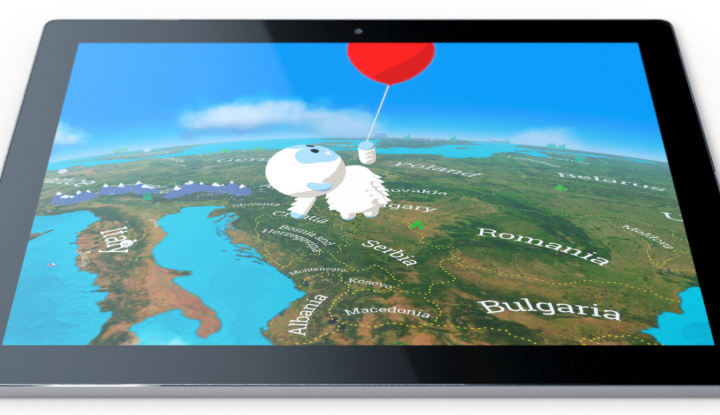 The Pokémon Go phenomenon demonstrates the possibilities of a mash-up of the digital and the physical. For travel brands, the game's popularity... 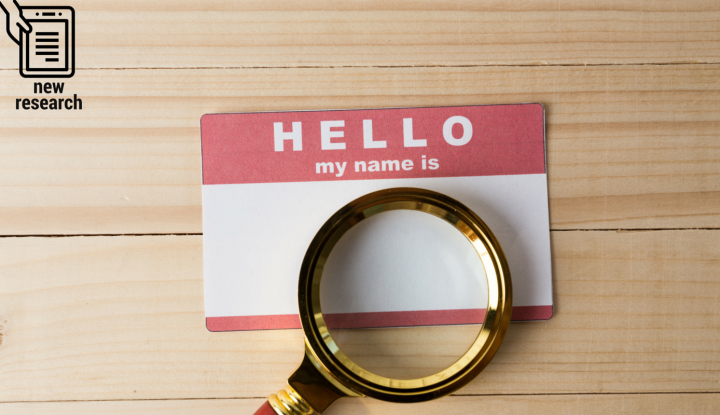 Download this: New research on personalization, social media, and retailing in travel

Sabre recently surveyed 2,000 consumers in the UK to discover how personalization is viewed across industries. The goal was to...