In 2014, there were 35.8 million slaves in the world. With an estimated population of 7 billion, that means that nearly 1 in every 200 people worldwide is considered a slave.

Human trafficking is a massive problem – it’s the second biggest illegal activity, sandwiched between drugs and arms dealing. Criminals make an estimated $32 billion annually from trafficking and sexual exploitation. Drugs can be sold only once whereas humans can be sold over and again. And while India has nearly half the world’s slaves, $15.5 billion of this money comes from industrialized countries.

Fighting back with technology

Technology companies, especially those serving the travel and tourism industries, have a unique position to address this pressing problem. Given that much of the human traffickers use commercial transportation to illegaly move people from place to place, pattern recognition offers a data-driven lens to identify potential criminals.

The Sabre commitment to combat human trafficking began in 2012 with the creation of the Passport to Freedom program designed to increase awareness of the issue  within the travel and tourism industry. Survivors are a priority –  it’s not easy to rebuild a life after facing such trauma. The Passport to Freedom scholarship program awards grants to survivors in support of secondary educational pursuits, a means of supporting sustainable jobs opportunities.

The advisory committee includes other leading travel providers who have also taken a brave stand to fight this issue: Jennifer Townsend of BCD travel; Faye Tylee of Wyndham Hotel Group; Brenda Schultz of Carlson Rezidor; Derek and Steven Smith of Airlink all represent the travel industry. This support aims to help break the cycle of survivors returning to trafficking due to limited income and career options. For many, this is the only life they have ever known.

On behalf of Sabre, Toya Walker, Senior Advisor for State Government & External Affairs, recently accepted a certificate from the Texas Secretary of State that recognizes this ongoing commitment to an issue that deeply affects the state of Texas. 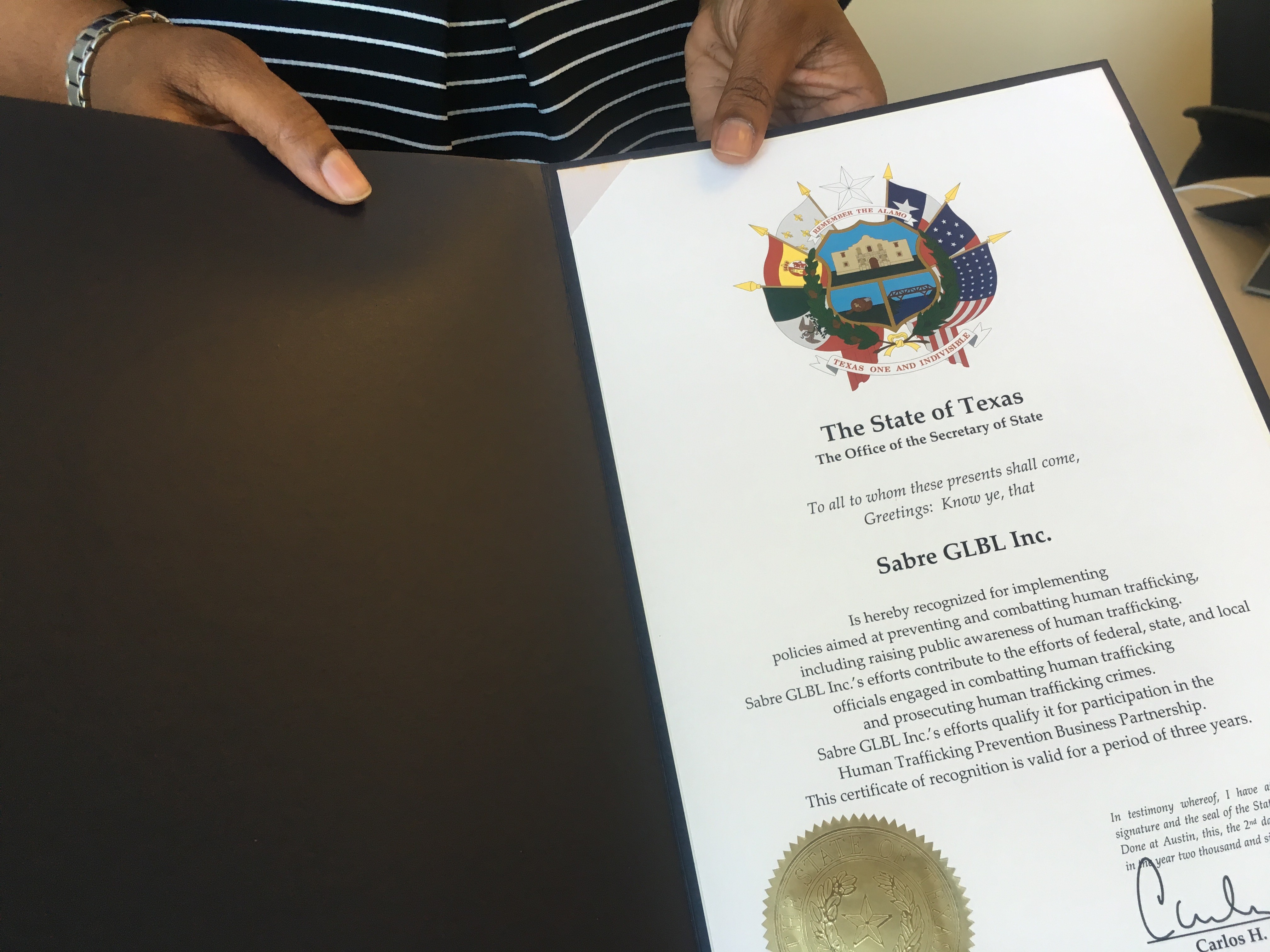 The certificate from the Texas Secretary of State for the efforts against human trafficking in travel and tourism.

Walker, in discussing the reasons behind fighting to end human trafficking, points out that Texas is a critical juncture for this crime:

“At first, this was just an idea: how do we put an end to something that permeates our industry and our global society? Now, Sabre is Committed to the awareness, political advocacy, and collaboration with other industry leaders and non –profits who are also committed to the fight.” 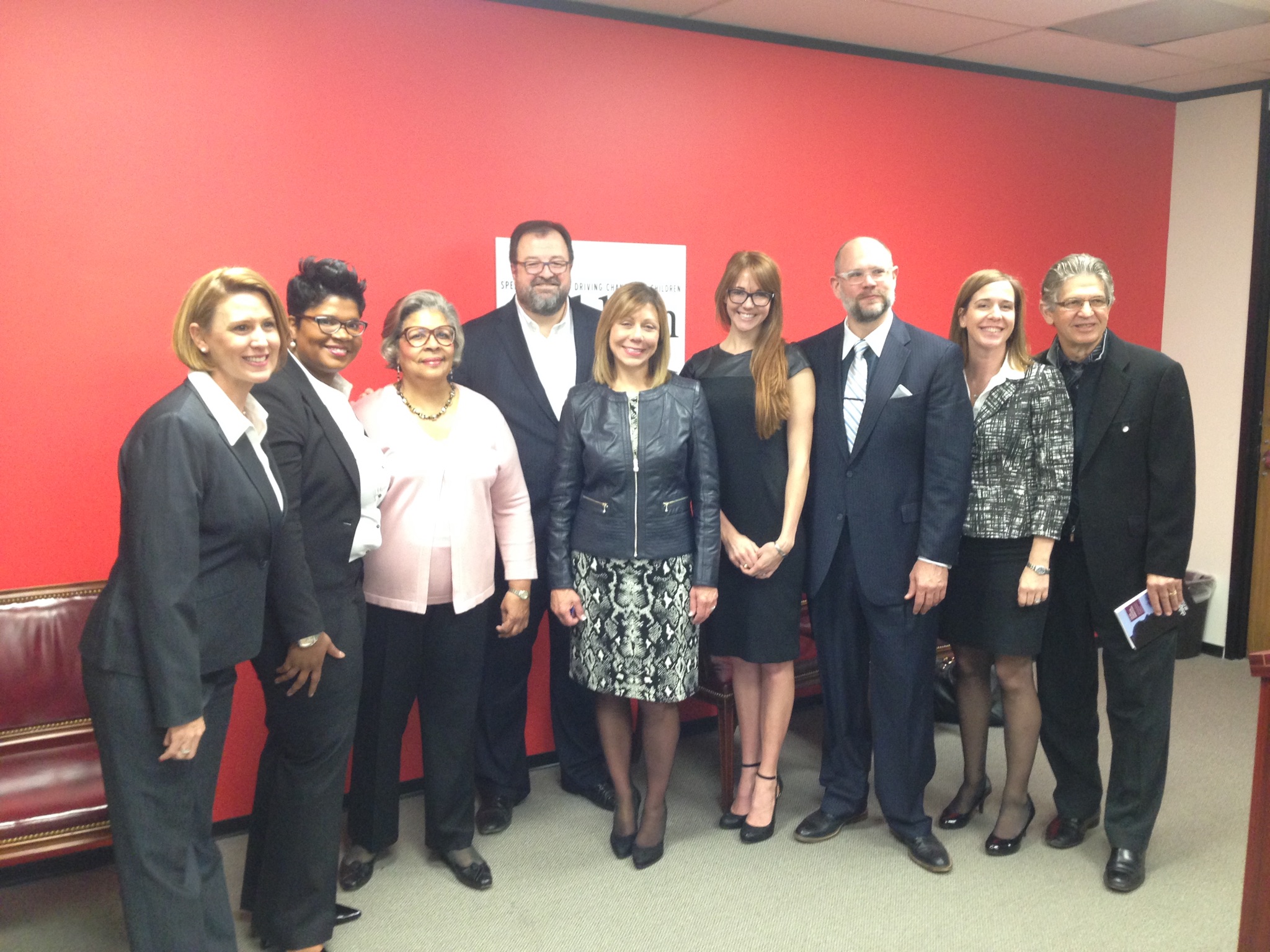 The Sabre team joins Children at Risk in Houston.

The State of Texas is also one of the hotbeds of human trafficking, something that Walker became aware of soon after joining the company:

Until coming to Sabre I wasn’t aware of how big this issue really is, especially in our home state of Texas. The large border, the international airport hubs make it a focus area for traffickers.

In fact, Walker says, “The second largest number of calls to the Polaris national human trafficking hotline is from Texas. Here in Texas, the Interstate 10 corridor has been identified by the Department of Justice as the primary human trafficking route in the United States. This hits close to home and it’s alarming.”

While this crime is happening in Sabre’s home state, it also occurs across borders worldwide. Recognizing the unique role that technology plays in solving for this crime, Sabre also collaborates with Thorn, a non-profit organization founded and led by actor Ashton Kutcher. Thorn’s tech task force and innovation lab is the largest tech taskforce focused on collaboration and information sharing to use technology to combat child sexual exploitation. Through partnerships with several of the largest tech companies in Silicon Valley, Thorn develops and deploys technology to track traffickers through data patterns and partners with law enforcement to bring justice to victims.

Human trafficking is a global issue and demands a worldwide solution to combat the epidemic. In order to achieve progress education and advocacy must combine with cross-industry collaboration. The travel and tourism industry is uniquely positioned to . As the technology provider at the center of the travel industry, Sabre is committed to help detect these victims and get them out of the hands of criminals.

Click the image below to explore some sobering stats on human trafficking, and click to learn more about Passport to Freedom. 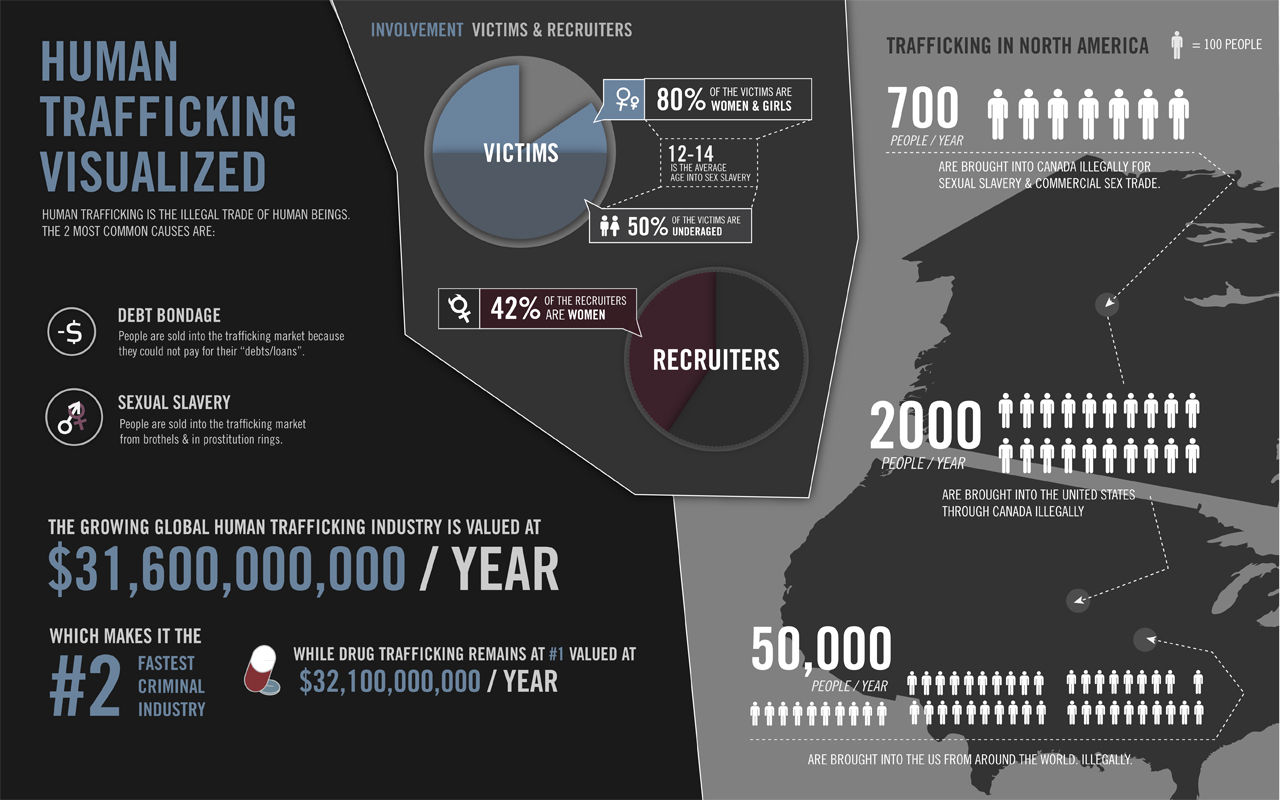