Corporate safe spaces: The next generation of groupthink (and how to kill it) 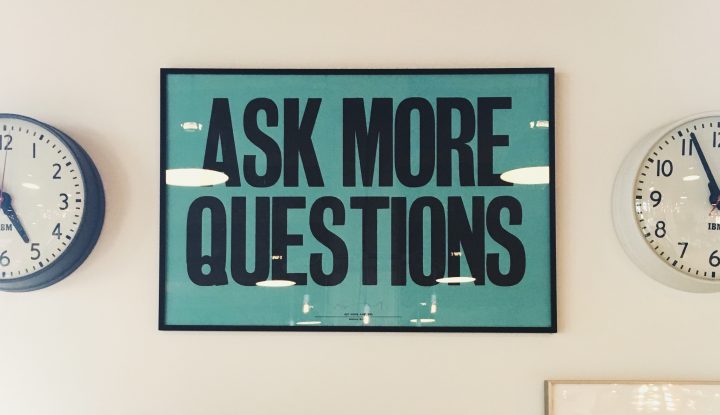 One of my all-time favorite movies is 1492: Conquest to Paradise, in which Christopher Columbus states in the prologue: “nothing that results from human progress is achieved with unanimous consent.”

Christopher Columbus purportedly once said, “nothing that results from human progress is achieved with unanimous consent.”

There’s a term that Columbus would certainly have hated: groupthink. Groupthink describes the dynamic when teams or companies coalesce around a direction, idea, or belief without proper scrutiny.  It typically germinates because of its origin (e.g. stature of the source), and/or the general lack of intellectual curiosity or courage to challenge the situation based on the team or organization’s culture.

The term, however, I would argue does not adequately encompass a phenomenon that has rapidly risen to equal significance and concern. I call it the corporate safe space — and it’s not quite what it sounds like.

What is a corporate safe space?

Corporate safe spaces are areas (vacuums if you will) where new ideas are sheltered, coveted, and/or intentionally kept from scrutiny because they are perceived as too pure or early-stage. The premise of a ‘safe space strategy’ is that the ideas need time to flourish and grow into their own natural habitat — all without external pressures, like funding or market fit.

A dose of Darwinism is all it takes to conclude that there has to be some form of natural selection.  Ideas, like organisms, need to be subject to harsh conditions to evolve.  They need to be poked, prodded, and dissected. The weakest parts must be killed off in favor of the most distinct, powerful bits.

The challenge with this lies in the degree.  Go too far, and many innovations go extinct before they ever have a chance.  Overprotect, and ideas emerge too fragile to survive. This is a difficult balance to strike. But it’s in this balance between scrutiny and freedom that defines true innovation.

In many companies’ zeal to harbor an innovative culture, there is a tendency to avoid premature questioning. Conversely, other companies have harshly competitive cultures that destroy fledgling ideas quickly and coldly.

Two primary findings from the Institute of Innovation in Large Organizations that identified two common characteristics of companies that have successfully sustained a steady stream of disruptive innovations.

How to foster a culture of experimentation

From my perspective, I also see an additional three areas to explore for companies of all sizes that want to not only foster a culture of experimentation but also actually forge paths to commercializing these fresh ideas.

For innovation to be sticky, such practices must become part of your culture’s bedrock from top to bottom. Encouraging dissent and fostering collaboration are not diametrically opposing principles.  Finding the right balance, as well as the process to support ideation and metrics to track progress, is a challenge worth taking on.

The riskiest part might be not trying at all.

Sean Arena's passion for travel and technology aligns perfectly with his current role as Executive Director, New Business Ventures & Tech Partnerships for Sabre. Most recently, Sean has been spearheading many strategic agreements and initiatives designed to strengthen and expand Sabre’s presence across existing and emerging businesses in the online sector. Follow him on Twitter: @seanarena. 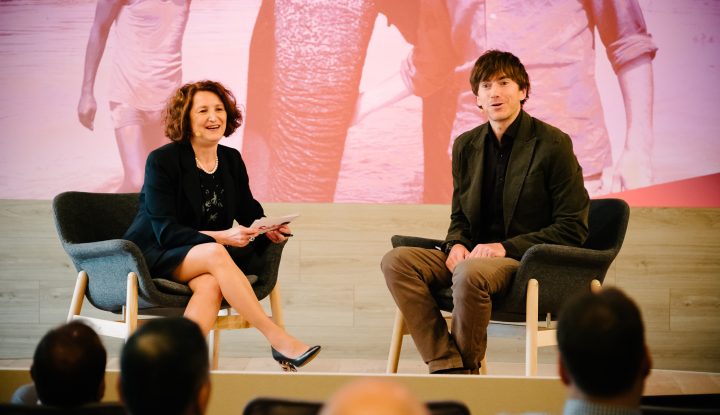 This is an executive perspective from Antonella Vecchio, Sabre's vice president Western Europe and Online EMEA. Travel is my passion.... 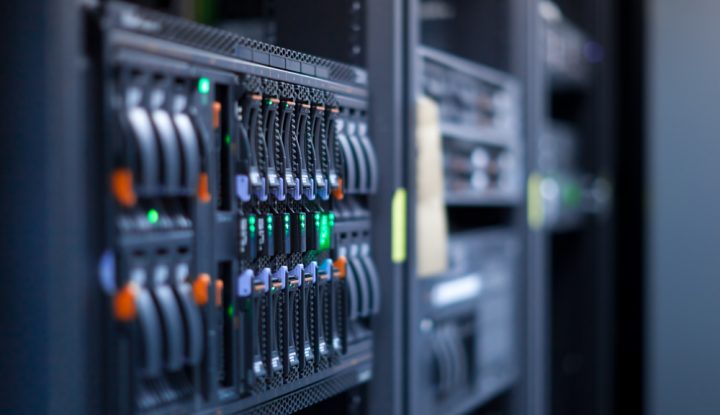 Breaking buzzwords: Everything you need to know about cloud

Cloud is a technology buzzword with many meanings. Dropbox is cloud. Microsoft Office 365 is cloud. Salesforce is cloud. Any... 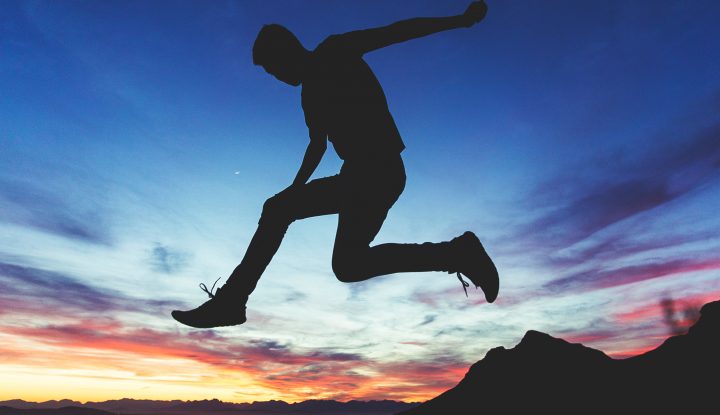 Talent is a critical competitive advantage In the race for the best talent, companies must look to elevate, enhance, and... 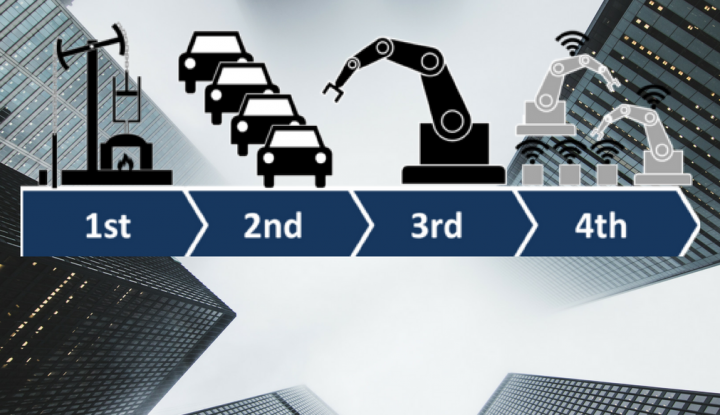 The Industry 4.0 and travel: Bringing ‘Smart Travel’ together

This is a viewpoint from Wade Jones, interim president of Sabre Travel Network. For more executive perspectives, browse the ongoing...

Bold for change: These are the women bringing a bold approach to UX 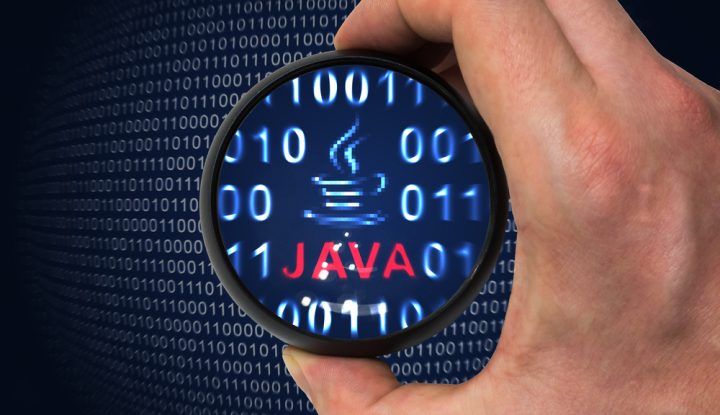 Be the best: These are the top skills for today’s Java engineer

A deep dive into top Java skills In today's digital economy, there is a nearly infinite amount of demand for...

4 predictions for the APAC aviation industry

Market openness meets economic growth and an energetic middle class As the end of 2016 arrives, one thing is clear:... 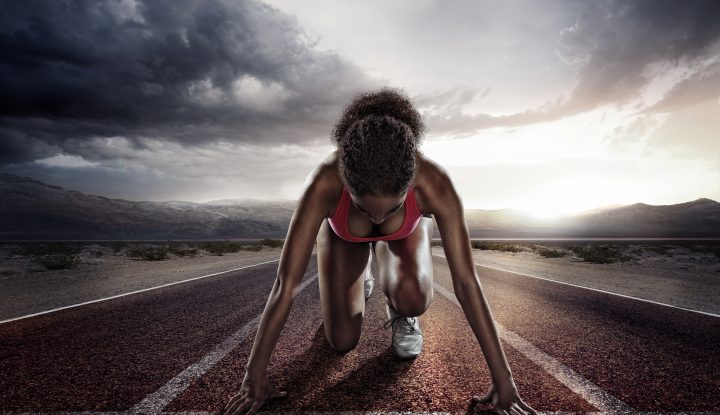 There are often opportunities to make theoretical applications more real to a business using a defined set of real-world experiments....